Board of Directors Meetings

Volunteers of the Month

Bubble Scrum is an adaptation of Scrum that enables practitioners to implement Scrum within a waterfall environment without falling into the trap of a partial implementation of Scrum. Many in the Scrum community would call such a partial implementation an anti-pattern, meaning that it is the opposite of what should be done. In reality, any method of Scrum implementation, whether it is hybrid, tailored, or piecemeal, is valid as long as it produces the intended result: better business outcomes. However, it is widely assumed within the community, that Scrum and Waterfall do not mix. Bubble Scrum, provides practitioners with a modified Scrum framework and associated tools that can allow Scrum and Waterfall to coexist. If you shake up a bottle containing both oil and water, you will notice they do not really mix, however, there are little bubbles of oil suspended throughout the liquid, with both the oil and water stable. Just so, Scrum and Waterfall can work together to accelerate projects.

Currently the manager of safety, quality, and software product assurance for NASA’s Stratospheric Observatory for Infrared Astronomy (SOFIA). He has responsibilits over all software products, as well as safety & quality of all USRA work on SOFIA. Zaheer is also a founding executive for Material Mind and AIXIA Global. He built the science instrumentation and the laboratory facilities for SOFIA. He managed science ground support on multiple deployments around the world, and is trained as a research Physicist, which has resulted in patents, an R&D100 award, and over 40 authored & co-authored publications. Zaheer also worked as an engineer and manager of teams and programs for the US Department of Energy’s Nevada Test Site where he co-founded the National Center for Nuclear Security, worked as a Principal Investigator and Shot Director at the Laboratory for Laser Energetics of the University of Rochester, and consulted as a micro/nano device (MEMS) engineer.

Upon participating in any PMI event, you are agreeing to allow PMI to use your likeness for use in its promotional material including their websites.

Please refer to the Cancellation Policy section of the FAQ page 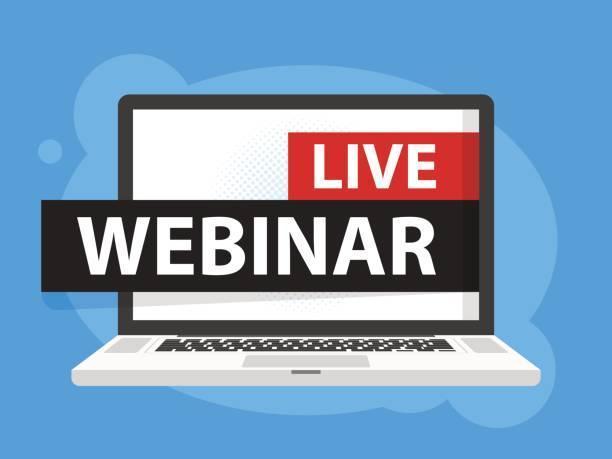